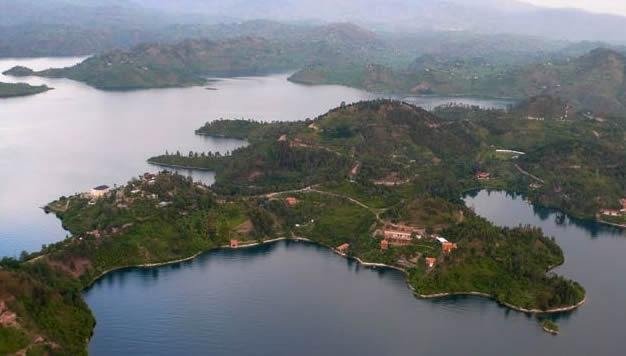 This seven days Rwanda Safari takes you through Kigali - Africa’s cleanest city where you will go on a city tour then proceed to Akagera National park - named after the Akagera River. Here you will enjoy  boat cruise at Lake Ihema  and an amazing game drive. Next stop being  the Twin Lakes - Located between Musanze district and Ugandan border at the base of the Mount Muhabura, Gahinga and Sabyinyo, it’s believed that the twin lakes were formed after volcanic glaciers.The twin lakes Burera and Ruhondo were named so because they are situated in the same areas and their physical connection. Your final stop will be at the Volcanoes National Park where you will track the rare golden Monkeys.

What is included in the tour

- Use of a professional Driver/Guide.

- All ground transfers where needed.

- Bottled water whilst on journey

What is NOT included in the tour

Upon arrival and clearing with the immigration you will be met by a representative. After meet & Greet you will betaken to you hotel.

Kigali is the capital of Rwanda and its the cleanest city in Africa. Also known as the land of a thousand hills.

Over Night Hotel of Choice.

After a good night rest and a good breakfast you will embark on an expedition. Your city tour start with you driving through Nyamirambo to Mt Kigali - this is one of the highest Hills in Kigali. You will be gifted with a site to behold of the city one you reach the top. Then go to the Kandt House Museum where you will learn the history of city and country’s pre-colonial and colonial period as well as the colonial masters. After a Rwandese delicasy for lunch you will continue on to the Kigali Genocide Museum -The Kigali Genocide Memorial is the final resting place for more than 250,000 victims of the Genocide against the Tutsi. Its a place of remembrance & learning. You will finish your tour with the visit to Campaign Against Genocide Museum, it includes several monuments, pictures, video and audio materials aimed at depicting the campaign by the Rwanda Patriotic Front to stop the Genocide Against the Tutsi.

This morning depart for Akagera National Park. The road trip is estimated to be for 2 hrs 30 minutes. Upon arrival to your Lodge/Hotel of choice check in & relax. After lunch and leisure time embark for a Boat Cruise on Lake Ihema where by you will have a chance to see Hippos, Crocodiles as well as birds on the shores & in water. Return to Lodge/Hotel  later in the evening for Dinner & Over Night.

Akagera National Park is named after the Akagera River. it  lies n the Eastern side of Rwanda bordering Tanzania. Its home to vast fauna & flora including zebras, giraffes, elephants, lions and hundreds of bird species, such as the rare shoebill stork..

Enjoy a full day game drive siting animals. You will get to see most of the park habitants. Later inthe afternoon after an the amazing ride you will start your journey back to Kigali for Dinner & Over Night.

After breakfast and pick up depart for Musanze and head to to Burera and Ruhondo Lakes for a fantastic nature walk around the lakes, bird watching. Later go for sundowner cruise enjoying the outstanding view of the volcanoes as you cruise enjoying with cold drinks with biting. Later return to Lodge/Hotel for Dinner & Over Night.

Between Musanze and the Ugandan border are two scenic lakes usually referred to as the twin lakes; Lake Burera and Lake Ruhondo. They are fed by rivers and a lake in Uganda. The twin lakes area is very scenic, with steep and intensively farmed hills surrounding the pristine dark blue waters. They offer magnificent views over the whole of the Virunga Volcanoes (weather permitting).

Today gear up for a trek & tracking. treks to see the Golden Monkeys take place in the mornings and visitors are permitted to stay for 1 hour with the monkeys. The Golden Monkey (Cercopithecus Mitis Kandti) is a local subspecies of the widespread Sykes Monkey, also known as the “Blue Monkey” and is endemic to the high altitude forests of the Volcanoes National Park area. The monkeys are playful and inquisitive and often spend their time leaping from bamboo branches or frolicking on the forest floor.

Departure for the Golden Monkey trek is from the Park’s Kinigi Headquarters at 07:00am. After briefing about the monkeys, the DO'S & DONT'S you will start the tracking togethr with rangers & your guide. Afterwards return to briefing point. You will be taken to the Hotel/Lodge to freshen up, Have lunch then you start your journey back to Kigali. You will be dropped at the airport for your onward flight, If you wish to add a night you can at an extra cost. 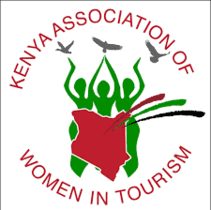 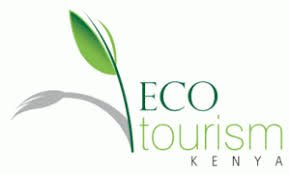 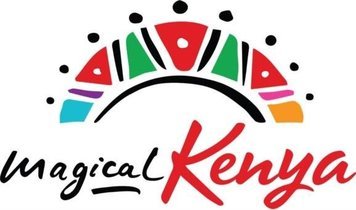 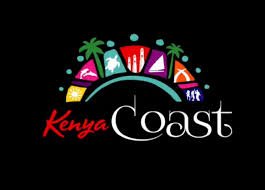 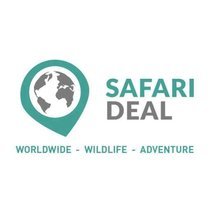 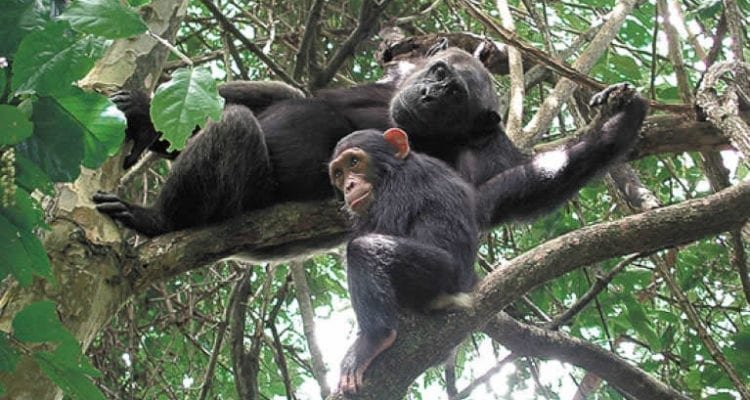 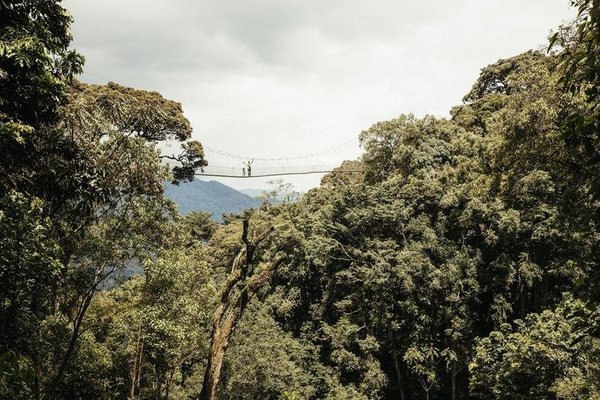 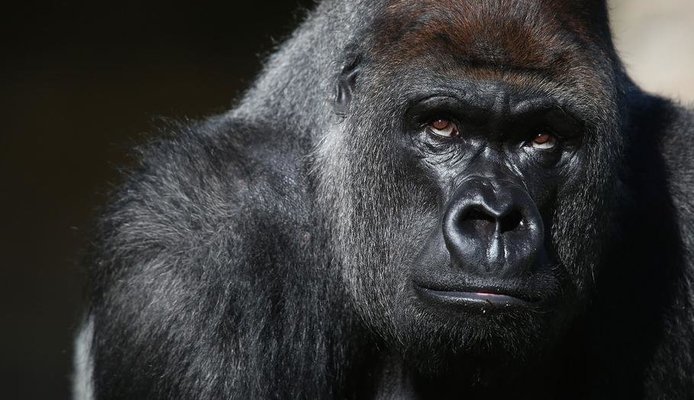 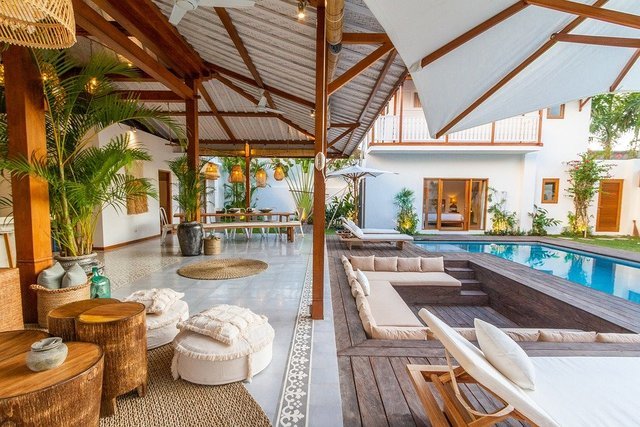 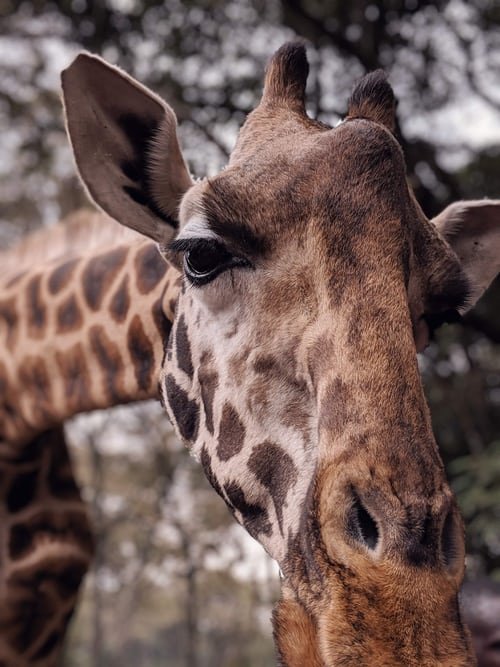 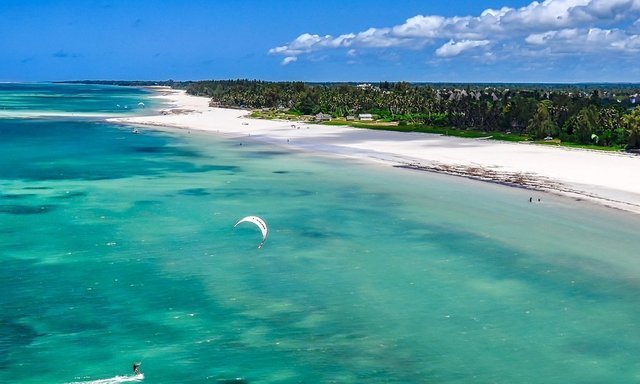